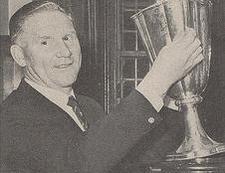 The tournament was inaugurated in 1955, at the suggestion of the French sports journalist and editor of L'Équipe Gabriel Hanot as a continental competition for winners of the European national football leagues, as the European Champion Clubs' Cup, abbreviated to European Cup. The competition began as the 1955-56 using a two-leg knockout format where the teams would play two matches, one at home and one away, and the team with the highest overall score qualifying for the next round of the competition.
Entry was restricted to the teams that won their national league championships, plus the current European Cup holder. This qualification system continued until 1992. In the 1992–93 season, the tournament was renamed UEFA Champions League. In 1997-98, eligibility was expanded to include not just domestic champions but also the best performing runners up according to UEFA's coefficient ranking list.
Between 1960 and 2004 the winner of the tournament qualified for the now defunct Intercontinental Cup against the winner of the Copa Libertadores of South America. Since then, with FIFA taking over, the winner automatically qualifies for the FIFA Club World Cup with other winners of continental club championships. The 2009-10 Champions League Final was won by Inter Milan who beat Bayern Munich 2-0 in the Madrid. Inter Milan fielded a starting XI without a single Italian player.
The 2011 Champions League Final was the 6th to be played at Wembley and the 2012 Final was held at the Allianz Stadium in Munich.
Wembley again hosted the Champions League Final in 2013 and the 2014 Final took place at the Estádio da Luz in Lisbon.
Spanish clubs have now won Europe's top club prize 17 times, Italian clubs 12 times and English clubs 12 times.
The UEFA Cup Winners' Cup (also known as the European Cup Winners' Cup) was a football club competition contested annually by the most recent winners of all European domestic cup competitions.
The first competition was held in the 1960-61 season, and the last in 1998-99. Tottenham Hotspur became the first British club to win a major European trophy when they beat Atletico Madrid in the 1963 Final.
The competition was then abolished to make way for a further expansion to the UEFA Champions League, with domestic cup winners gaining entry into the UEFA Cup (later, the Europa League).
The Inter-Cities Fairs Cup was a European football competition played between 1955 and 1971. As the name suggests, the competition was set up to promote international trade fairs. The competition was initially only open to teams from cities that hosted trade fairs and where these teams finished in their national league had no relevance. Early competitions also featured a one city, one team rule. UEFA do not consider the tournament to be an official UEFA contest.
The UEFA Cup was a football competition for European club teams, organised by the Union of European Football Associations (UEFA). It is the second most important international competition for European football clubs, after the UEFA Champions League.
Clubs qualify for the UEFA Cup based on their performance in national leagues and cup competitions.
The last ever winners of the UEFA Cup were the Ukrainian club Shahkter Donetsk who beat Germans Werder Bremen.
UEFA decided to re-name the UEFA Cup the 'UEFA Europa League' from the 2009-2010 season onwards.The first winners of the UEFA Europa League were Atletico Madrid in 2010, followed by FC Porto who won an all-Portuguese Final against FC Braga in 2011 played in Dublin.
UEFA European Club Competition Stats 1955-56 to 2017-18

Mitropa / Zentropa Cup 1927-1992
Table detailing the winning clubs and nationalities
of Europe's first international competition together with a detailed history of the tournament.
The Mitropa Cup, officially called the La Coupe de l'Europe Centrale was one of the first really international major European football cups for club sides. After World War II in 1951 a replacement tournament named Zentropa Cup was held. 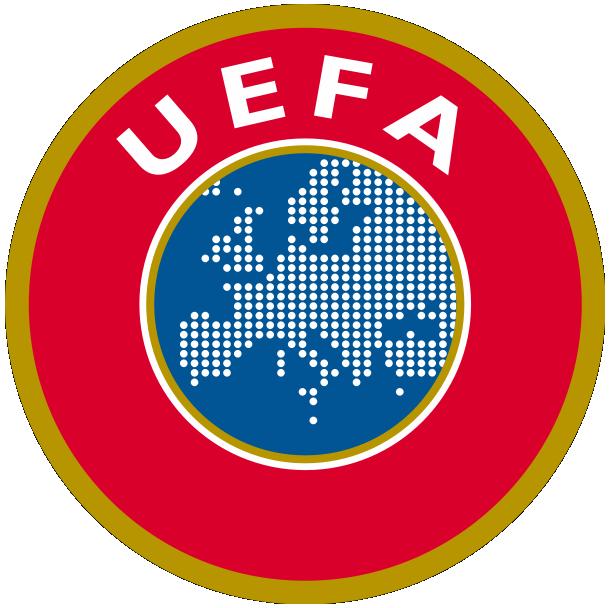 UEFA U-19 NextGen Series  2012-13
The second season of UEFAs competition for
U-19 teams with 24 clubs competing in six
groups before a knock-out stage.
It has been dubbed the mini-Champions League.

UEFA U-19 NextGen Series  2011-12
The first season of UEFAs competition for
U-19 teams with 16 clubs competing in four
groups before a knock-out stage.
It has been dubbed the mini-Champions League. 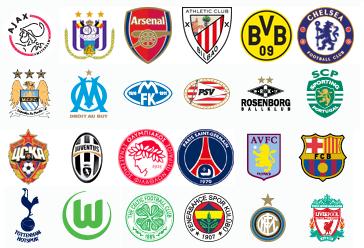 UEFA Super Cup Finals 1972 to 2017
The UEFA Super Cup is an annual match organized by UEFA and contested by the reigning champions
of the 2 main European club competitions, the Champions League & Europa League.